In 2009, three teenagers from High-Wycombe in the UK, wound up in school detention. After discovering they had a mutual love for music they decided to form a band. They quickly drafted in two other friends and took the name Coastal Cities. The name sounded nothing like the local bands they were keen to separate themselves and hinted at places a long way from their hometown; less stifling, more open places. With a sound fuelled by jagged post-punk guitars 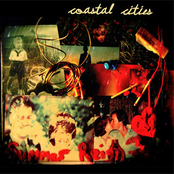 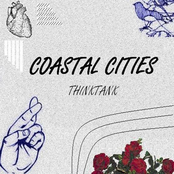 Entropic / Nothing Ever Changes - Single