Clean Bandit are a British electronic group formed in 2009 . The band consists of Jack Patterson (bass guitar, keyboard), Luke Patterson (drums) & Grace Chatto (cello). Their sound can be described as a "fusion" between classical and electronial music. They produce their own music whilst inviting guest singers on their tracks. To date they have found their biggest hits include Mozart's House and the massive UK number one single, "Rather Be" with singer Jess Glynne which won the 2015 Grammy for Best Dance Recording 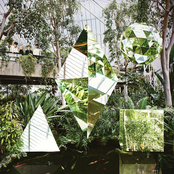 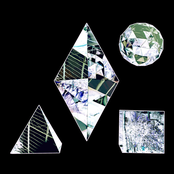 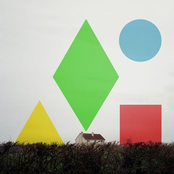 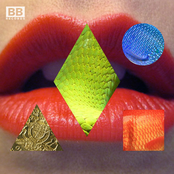