With his first two singles reaching number one upon their release, Clay Walker immediately established himself as a commercial success. Unlike most of his new country contemporaries of the mid-'90s, he was able to sustain that success over a couple of years, racking up no less than five number one singles in the first three years of his career. Clay Walker (born August 19, 1969) was born and raised on a farm in Beaumont, TX, the hometown of George Jones. 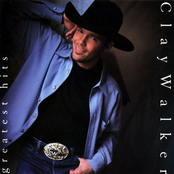 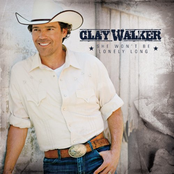 She Won't Be Lonely Long 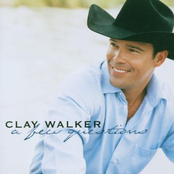 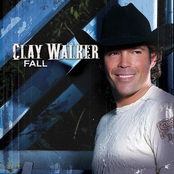 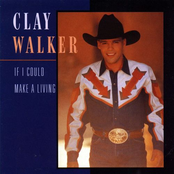 If I Could Make a Living 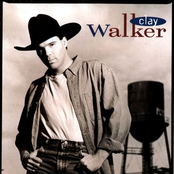 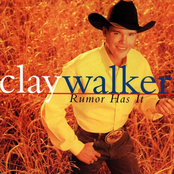 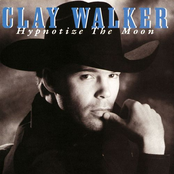 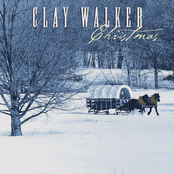 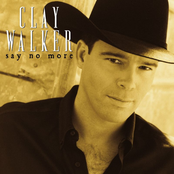