Charles Elliott (Chuck) Wicks (born in Smyrna, Delaware) is an American country music singer-songwriter. He was one of the cast members of the American reality/soap series Nashville, which aired on Fox Networks for two episodes before its cancellation in mid-2007. He is currently signed to RCA Nashville Records as a recording artist; his debut single, "Stealing Cinderella", was released in September 2007. Starting Now, his debut album, was released on January 22, 2008. 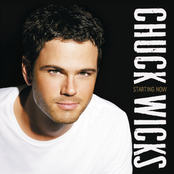 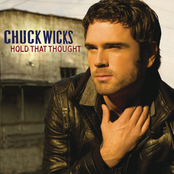 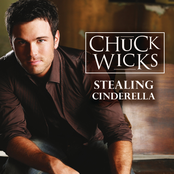