There are two performing artists named Christopher Williams. - Cousin to Al B. Sure!, Christopher Williams (born Troy Christopher Williams on August 22, 1967) produced numerous R&B hits during the new jack swing era of the late 1980s and early 1990s. He is also known for having dated Halle Berry and Stacey Dash, the latter whom he has a son (Austin) with. His eldest son, Justin Hylton-Williams, is following in his father's footsteps as an executive in the music industry. 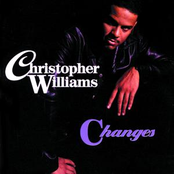 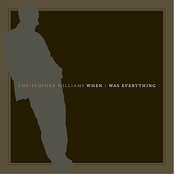 When I Was Everything 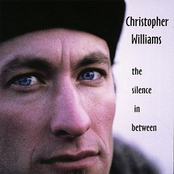 The Silence In Between 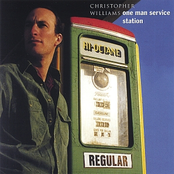 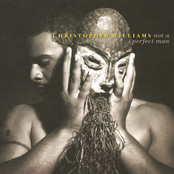 Not A Perfect Man 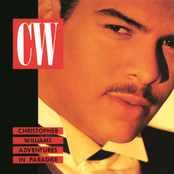 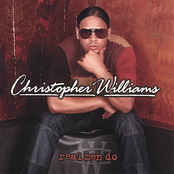