Christina Milian (born Christine Marie Flores on September 26, 1981) is an American rnb and pop singer-songwriter, record producer, dancer, actress, and former MTV VJ. Milian was born in Jersey City, New Jersey, United States, to Cuban parents Don and Carmen. She has two younger sisters, Dannielle and Elizabeth. Her family moved to Waldorf, Maryland soon after her birth and she set her heart on an entertainment career at the age of four. Milian shot commercials for (Wendy's 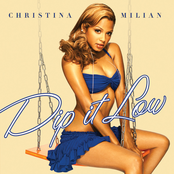 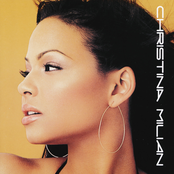 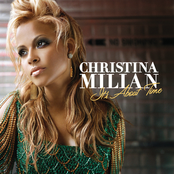 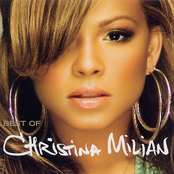 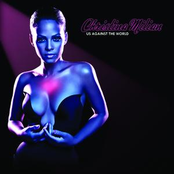 Us Against The World 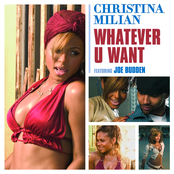 When You Look At Me 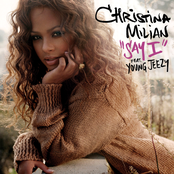 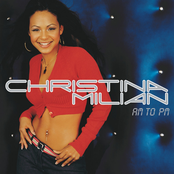