Christina Grimmie (March 12, 1994 ŌĆō June 10, 2016), known on YouTube as zeldaxlove64, was a pianist and singer known for covers of hit songs by artists such as Demi Lovato, Selena Gomez, Christina Aguilera, Miley Cyrus and Justin Bieber. Grimmie is best known for her video with Sam Tsui, covering Nelly's "Just a Dream", which has over 146 million views on YouTube as of January 2018. She has over 542 million views on her channel as of January 2018. 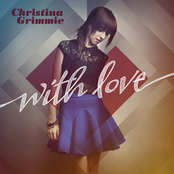 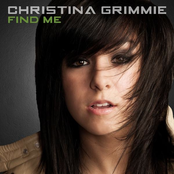 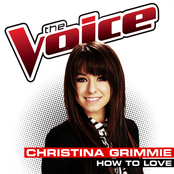 How To Love (The Voice Performance) - Single