Christian Kane, born June 27, 1972 in Dallas, Texas, is an actor and singer who is best known for his portrayal of Lindsey McDonald on the television show Angel. He sang "LA Song," which is written by David Greenwalt, is featured on the Angel soundtrack. He was recently a cast member on the first season of the CBS series Close To Home, and he also fronts the country band Kane. He's still at work putting together a solo album, but split with Sony due to 'creative differences'. 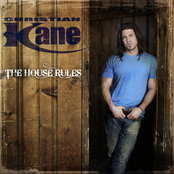 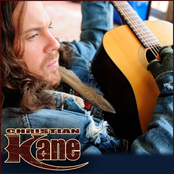