Chris Thomas King (born October 14, 1962 in Baton Rouge, Louisiana) is an American blues musician and actor. He is the son of blues musician Tabby Thomas. In the 2000 movie O' Brother, Where Art Thou?, he played legendary bluesman Tommy Johnson. On the “O Brother…” soundtrack he plays Skip James’ “Hard Time Killing Floor Blues”. In the 2004 movie Ray, he played bandleader Lowell Fulson. He has also appeared in several documentaries about the blues and about music. 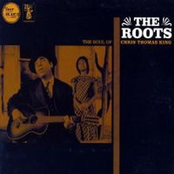 The Roots: The Soul of Chris Thomas King 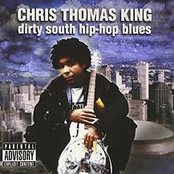 Me, My Guitar and the Blues 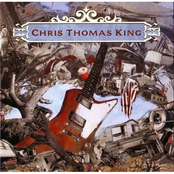 Why My Guitar Screams & Moans 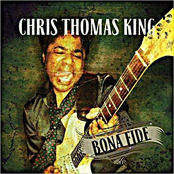 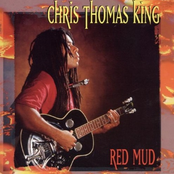 The Legend of Tommy Johnson 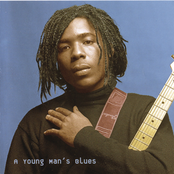