Chris Knight (born June 24, 1960) is an American singer-songwriter from Slaughters, Kentucky. In addition to releasing solo records of his own material, Knight has had a successful career writing songs that have been recorded by Confederate Railroad, John Anderson, and Randy Travis among others. Knight was born in St. Louis, Missouri, and grew up in Slaughters, Kentucky. His extended family lives in the same area of Kentucky. Knight has three brothers and a sister. 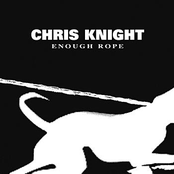 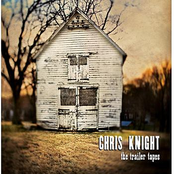 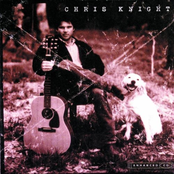 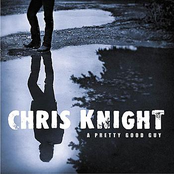 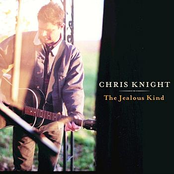 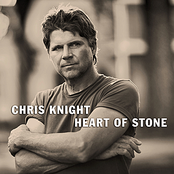 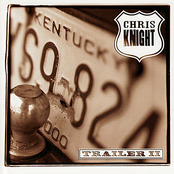