There are at least three artists with this name - a musician born in Reno, Nevada; a singer, producer, writer and former fashion model, who is the brother of Grace Jones; and a New Zealand musician: 1) Christopher Paul Jones, credited on albums as Chris Jones, (November 11, 1958 - September 13, 2005) was an American musician (guitars, vocals) and composer. He was born in Reno, Nevada, but lived in Germany ever since he had joined the U.S. Army for three years. 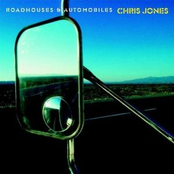 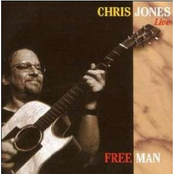 Blinded By The Rose 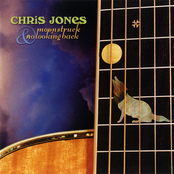 Moonstruck & No looking back