Chip Taylor (b. January 1, 1940 in New York City) is the stage name of American songwriter James Wesley Voight noted for writing the song, Wild Thing. Taylor's brothers are the actor, Jon Voight, and the geologist, Barry Voight. He is the uncle of actors Angelina Jolie and James Haven. After a hardly successful attempt to become a professional golfer, Taylor entered the music business. He wrote and composed pop and rock songs, both alone and with other songwriters including Al Gorgoni, Billy Vera, Ted Daryll, and Jerry Ragovoy. 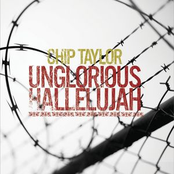 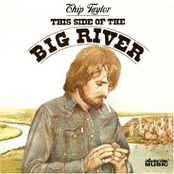 This Side Of The Big River 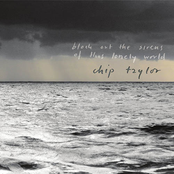 Block Out The Sirens of This Lonely World 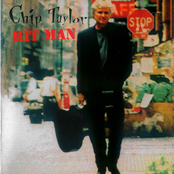 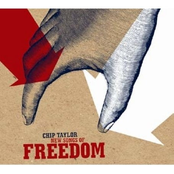 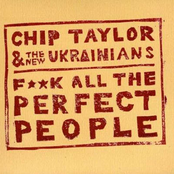 Fuck All The Perfect People