Jonathan Arthur "Chico" DeBarge (born June 23, 1966 in Grand Rapids, Michigan) is an African-American/French R&B singer and a younger brother of the members of the Motown family act DeBarge. He began a musical career of his own with Motown in the late-1980s, but was imprisoned for drug charges and served time in prison. After his release in the mid-1990s, DeBarge returned to Motown to continue his musical career. He later moved to Koch Records, where he released his LP, 2003's Free. 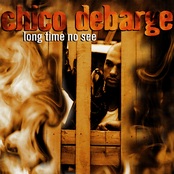 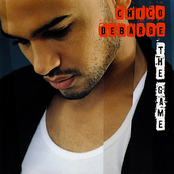 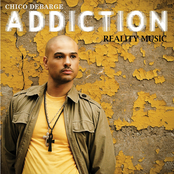 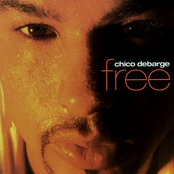