Richelle Renee Wright (born October 25, 1970), best known as Chely Wright, is an American country music singer who released her debut album in 1994. Although she received an ACM award for Top New Female Vocalist that same year, none of her initial songs made any impact on the charts. She has also won a BMI award for a song she penned for country artist Clay Walker. In early 2005 she released her sixth album. May 2010 saw the release of her new album, Lifted of the Ground. 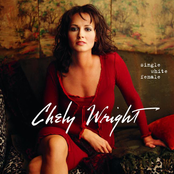 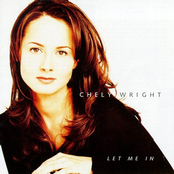 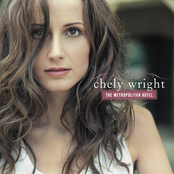 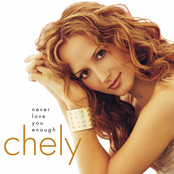 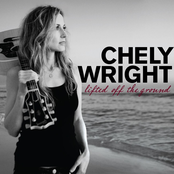 Lifted Off The Ground 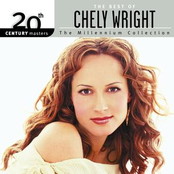 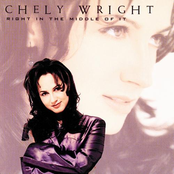 Right In The Middle Of It 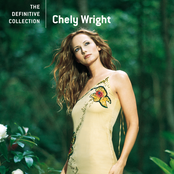 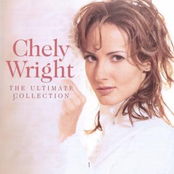 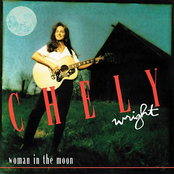 Woman in the Moon 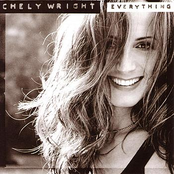 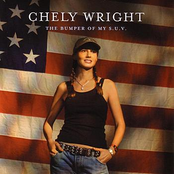 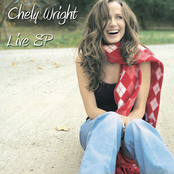