Chefket, German rapper and singer, was born December 21, 1981 in Heidenheim an der Brenz as Sevket Dirican. The son of turkish immigrants was active with the band Nil in his hometown. In 2006 he moved to Berlin and emerged with numerous freestyle battles. His debut album, Einerseits Anderseits, was released in 2009 on the label Edit Entertainment. 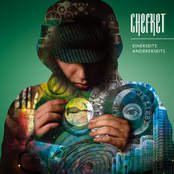 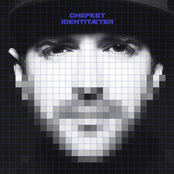