Chase Rice (been born 19 of September of 1985 in Ormond Beach, Florida) is a singer of American music country, composer and personality of the television of reality. He co-wrote the single "Cruise" made by the Florida Georgia Line. He released the EP Ready Set Roll, with the single "Ready Set Roll", on October 15, 2013. The full-length album Ignite the Night was released on August 19, 2014 and includes "Ready Set Roll". On August 27, 2014, Ignite The Night debuted at # 1 on the best Billboard Country albums. 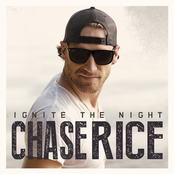 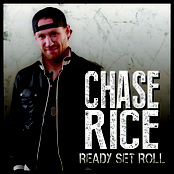 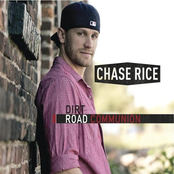 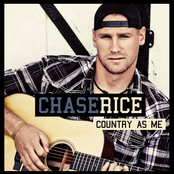