His music is tough. Direct. Straight to the heart. Real and honest. And sung for all the right reasons. He's won the Juno Award as Country Male Vocalist of the Year - three times. He's won seven major Canadian Country Music Association awards, songwriting honours from SOCAN, and a BMI Award in 1993 for "Backroads" as the "Most Performed Song in America." He's had a double platinum album, another platinum one, and another which went gold. There was a raft of hit singles - no less than 10 of which went to #1 on the charts. 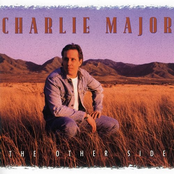 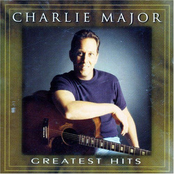 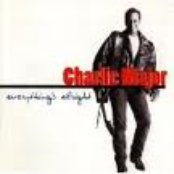