Charles Elzer Loudermilk (July 7, 1927 – January 26, 2011), known professionally as Charlie Louvin, was an American country music singer and songwriter. He is best known as one of the Louvin Brothers, and was a member of the Grand Ole Opry since 1955. The magical harmonies and depth of feeling found on Louvin Brothers recordings of the 50's and 60's inspired a new generation of musicians, firmly establishing the Louvins' stature as one of the most influential duos in country music history. 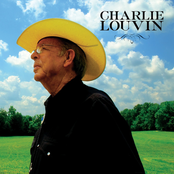 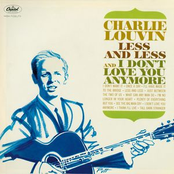 Less And Less And I Don't Love You Anymore 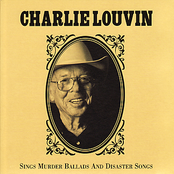 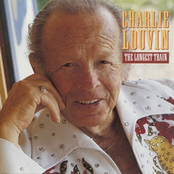 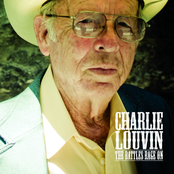 The Battles Rage On