Charlotte Emma Aitchison (born August 2, 1992), known professionally as Charli XCX, is an English singer-songwriter. Born in Cambridge and raised in Start Hill, Essex, she began posting songs on Myspace in 2008, which led to her discovery by a promoter who invited her to perform at warehouse raves and parties. In 2010, she signed a recording contract with Asylum Records, releasing a series of singles and mixtapes throughout 2011 and 2012. In 2012 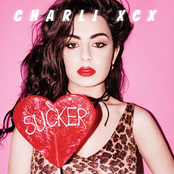 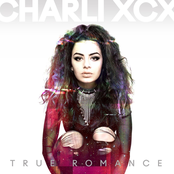 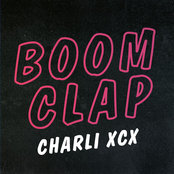 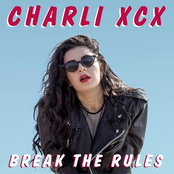 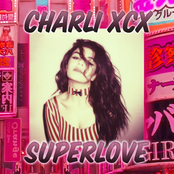 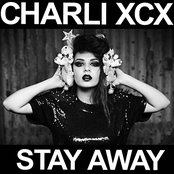