This is a Post-Hardcore, Indie Rock band released their first EP entitled Open on ex-Jawbox bandmate Kim Colletta's DeSoto records. Channels is fronted by producer and singer/guitarist, J. Robbins (Burning Airlines, Jawbox). His recent wife Janet Morgan plays Bass, and Darren Zantek of Kerosene 454 plays drums. They released a full length, Waiting for the Next End of the World, in August 2006 on the DC-based label Dischord. 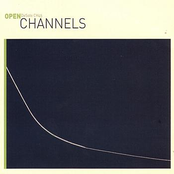 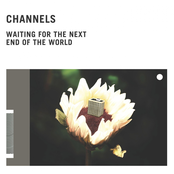 Waiting for the Next End of the World