Celeste Carballo was born on September 21th, 1956 in the town Villa Devoto from the capital city. When she was 19 years old, she entered to the Pshychology University at the UBA, giving an important step on her life: she joined to her first band, Alter Ego. The band, was formed by her friend and guitarist, Oscar Mangione, and Pedro Aznar as the drummer, incorporing a teenager Celeste which was in pure growning. "Mi último Blues" (My Last Blues) was part of the stuff from the band when it is presented on the Kraft Auditory of Buenos Aires 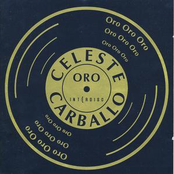 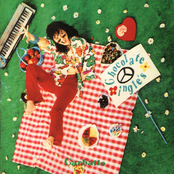 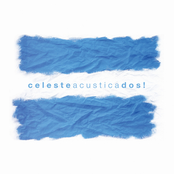 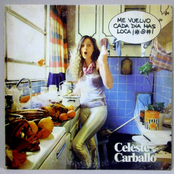