Cassadee Blake Pope (born August 28, 1989 in Florida, USA) is an American singer. Since 2008, she has been the lead vocalist of the pop punk band Hey Monday that is currently on hiatus. She was the winner of the third season of the NBC television music competition show 'The Voice'. A compilation of her performances was released on iTunes and other download services. Praised by the All Music Guide as "a powerful singer with a bent toward both pop and country", she plans on releasing her debut album (titled 'Frame By Frame') in October 2013. 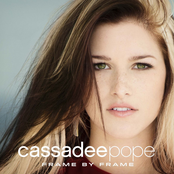 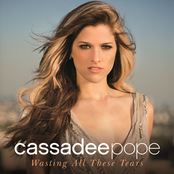 Wasting All These Tears 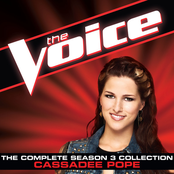 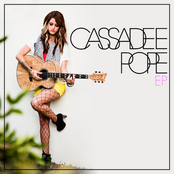