Caroline Herring is a Mississippi-born, Atlanta-based singer/songwriter. She started her career in Austin, TX, where she won the 2002 Best New Artist award in both the Austin American-Statesman and the Austin Chronicle. There she released two albums: Twilight (2001) and Wellspring (2003). Herring relocated to Atlanta, and recently she won the 2008 Best Singer/songwriter award in Atlanta's Creative Loafing. In 2008, Herring released her outstanding album Lantana (Signature Sounds) 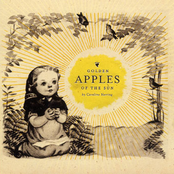 Golden Apples of the Sun 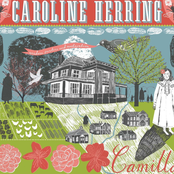 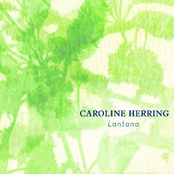 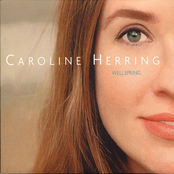 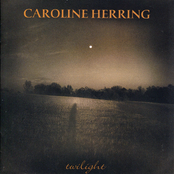