Official site (with long song extracts): www.carminho.net In 2009, Carminho sang "Fado". This was her fado, the one she owned since an early age, when she listened to her parents’ records, when she witnessed the gathering of fado singers in her own house and when, still a teenager, she began to sing in the Taverna do Embuçado. This "Fado" was the title of her first album, which was one of the most awaited albums in the new generation of fado singers: for those who had already heard Carminho 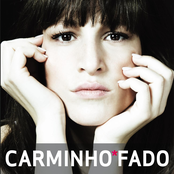 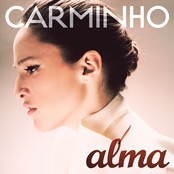 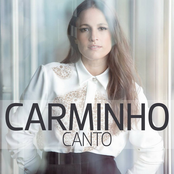