Campfire OK is a band of five unique musicians from different environments and musical backgrounds, which is strikingly evident in the sounds they create. What's common about the musicians is that they've all either studied music for extended periods of time, or have been on stage long enough to have an honorary Ph.D. Curiously, not one of the members in Campfire OK plays the instrument they originally studied. Part of the band is from South Africa while others come from the Southwest and the Northwest. 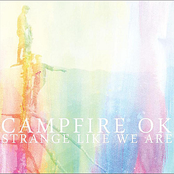 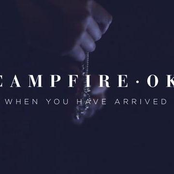 When you have arrived