Stoneking was born to American parents in Katherine, Australia in 1974 and raised in the Aboriginal community of Papunya until the age of 9 and then in Sydney where he began playing the guitar at the age of 11. In 1997 he moved to Melbourne after some years living in Mailors Flat near Warrnambool in rural Victoria and began performing as a solo blues guitarist and singer in the 1920s-30s style. In 1998 he formed his band The Blue Tits which consisted of double bass, clarinet and mandolin with C. 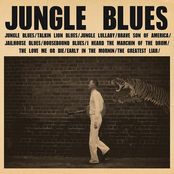 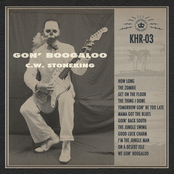 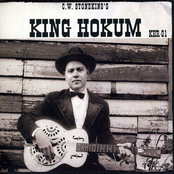 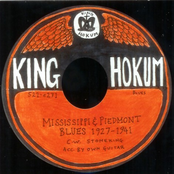