Butterglory was a lo-fi, indie-rock duo from Lawrence, KS, via California. Matt Suggs and Debby Vander Wall released their debut full-length Crumble in 1994, followed by the singles collection Downed. Bassist Stephen Naron came on-board as a full-time member in advance of 1996's Are You Building a Temple in Heaven? The three-song EP She's Got the Akshun was released the same year. The LP Rat Tat Tat followed in 1997. Matt Suggs now rides with White Whale. 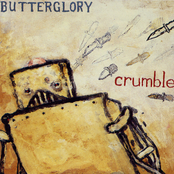 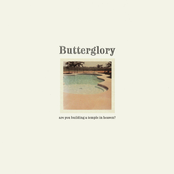 Are You Building a Temple in Heaven? 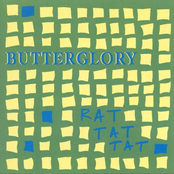 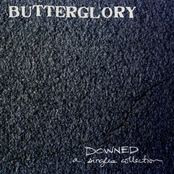 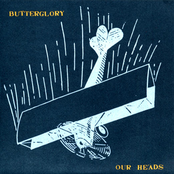 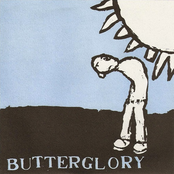