Bucky Covington's road to Nashville came down to convincing one person. He had impressed millions with his talent and charisma on "American Idol," making it to the final eight, but it was something else that sold him to Sawyer Brown frontman and producer Mark Miller. "There was a quality in his voice that was honest," says Miller. "I believed him when he sang." Miller approached Covington, and their collaboration has led the North Carolina singer to a deal on Lyric Street Records and a debut single 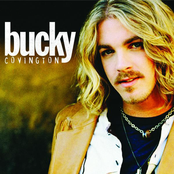 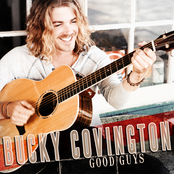