Alvis Edgar Owens, Jr. (August 12, 1929 – March 25, 2006), better known as Buck Owens, was an American singer and guitarist who had 21 No. 1 hits on the Billboard country music charts with his band, the Buckaroos. They pioneered what came to be called the Bakersfield sound—a reference to Bakersfield, California, the city Owens called home and from which he drew inspiration for what he preferred to call American music. While Owens originally used fiddle and retained pedal steel guitar into the 1970s 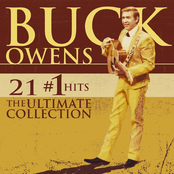 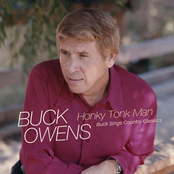 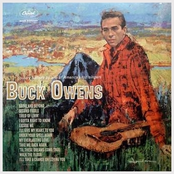 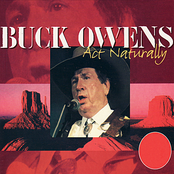 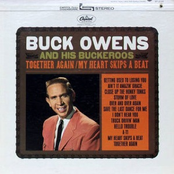 Together Again / My Heart Skips A Beat 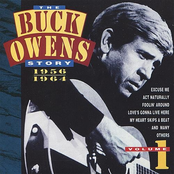 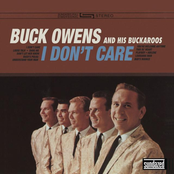 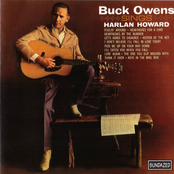 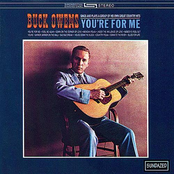 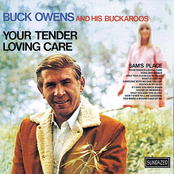 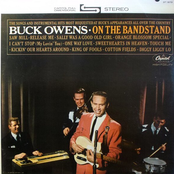 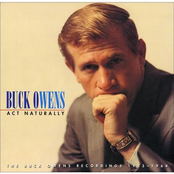