Bruce Willis, born March 19, 1955, is a popular film actor and singer. His first release was a track on the "Moonlighting" soundtrack, followed by his successful solo album The Return of Bruno. In the years since, he has occasionally returned to the recording studio for various film soundtracks and guest appearances. His current prject is the band Bruce Willis and the Accelerators. Willis was born in Idar-Oberstein, Germany, the son of a Kassel-born German mother, Marlene, who worked in a bank, and David Willis, an American soldier. 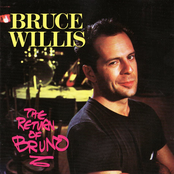 The Return of Bruno 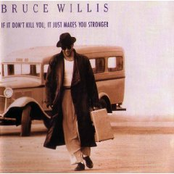 If It Don't Kill You, It Just Makes You Stronger 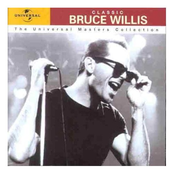 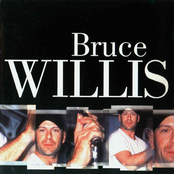