Brooke Gabrielle Ligertwood, known professionally as Brooke Fraser, is a New Zealand singer and songwriter best known for her hit single "Something in the Water", released in 2010. Fraser released two studio albums What to Do with Daylight (2003) and Albertine (2006) through Columbia Records before signing a recording contract with Wood + Bone. Her third studio album, Flags was released in 2010 and is her most successful album to date. Her most recent album, Brutal Romantic was released in November 2014 through Vagrant Records. 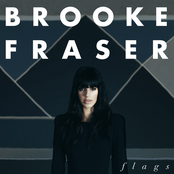 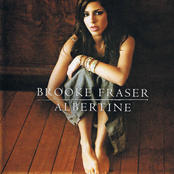 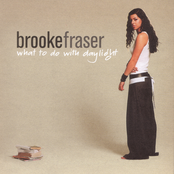 What To Do With Daylight 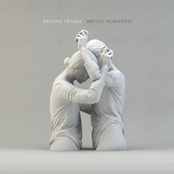 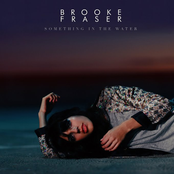 Something in the Water 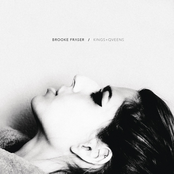