Brittany Nicole Waddell, better known by her stage name as Britt Nicole is a Christian pop artist. Waddell began singing at the age of three in her home church, Truth Temple of (Kannapolis, North Carolina). She, along with her brother and cousin, eventually became involved with the church's daily program on Charlotte TV station WAXN. Waddell turned down a scholarship from Belmont University in Nashville Tennessee to pursue a full-time music career 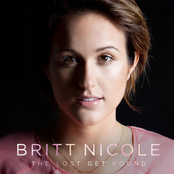 The Lost Get Found 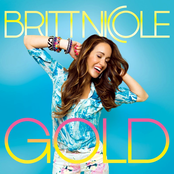 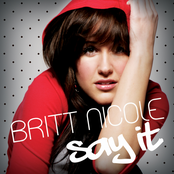 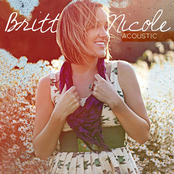 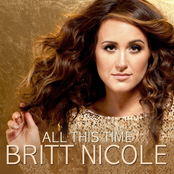