Artist Info: Bring Me The Horizon

Bring Me the Horizon, often known by the acronym BMTH, are a British rock band from Sheffield, South Yorkshire. Formed in 2004, the group currently consists of vocalist Oliver Sykes, guitarist Lee Malia, bassist Matt Kean, drummer Matt Nicholls and keyboardist Jordan Fish. They are signed to RCA Records globally and Columbia Records exclusively in the United States. The style of their early work, including their debut album Count Your Blessings, has primarily been described as deathcore

Top Albums Bring Me the Horizon 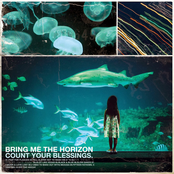 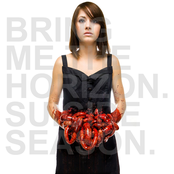 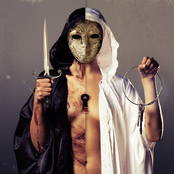 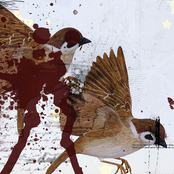 This Is What the Edge of Your Seat Was Made For 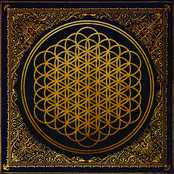 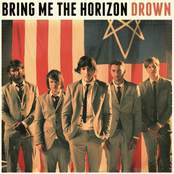 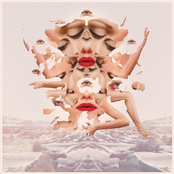 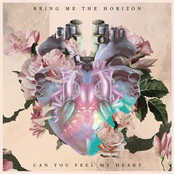 Can You Feel My Heart 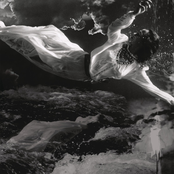