Whenever the name Brigadier Jerry is brought up in reggae music circles, there is always overwhelming agreement that Briggy is a DJ to be held in the utmost respect. Since the late 1970's, when he rose through the ranks on culture soundsystems such as Sturgav (Stereograph) and JahLoveMuzik, Briggy has been a talent all Jamaican (and many British) DJs have looked up to. Briggy originated many popular new styles of Jamaican rapping and his always conscious lyrics were a cornerstone of his solid foundation. 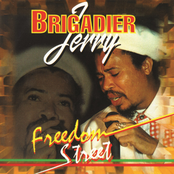 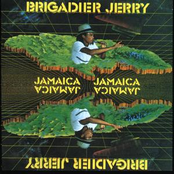 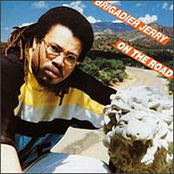 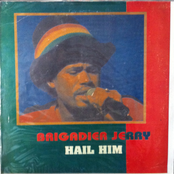