A graduate from Fiorello H. LaGuardia High School of Music & Art and Performing Arts in Manhattan. She is signed to Roc Nation. Kelly has regularly filled in for Alicia Keys when performing the song Empire State of Mind with Jay-Z, including performances on the Friday Night with Jonathan Ross as well as Later...with Jools Holland show, the Coldplay, Viva la Vida tour, and the 9/11 memorial service. Kelly also performed with Jay Z during a performance at the MTV Europe Music Awards 2009. 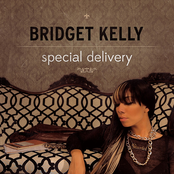 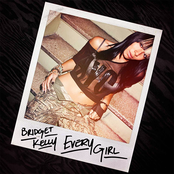