Some life-changing moments are only apparent in retrospect. Brett Eldredge recognized his as it was happening. The Paris, IL, native was visiting Nashville for the first time early in his sophomore year at Chicago's Elmhurst College. He was at the Station Inn, an historic bluegrass/country venue where many of the greats of both worlds have played. His cousin Terry, a veteran of Dolly Parton's band and now a member of the Grascals, was playing with a band called the Sidemen, and a mesmerized Brett was in the crowd. 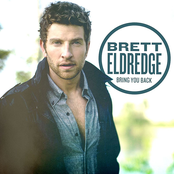 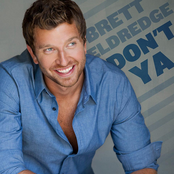