Brett Detar (born April 30, 1978) in Greensburg, Pennsylvania is a songwriter, singer, and musician, as well as sometime graphic designer, recording engineer, and record producer. As of 2010 Brett owns a recording studio in Manhattan, New York called Soho Taxidermy and is working on his first solo release. On January 20, 2010 Detar announced on his official Facebook page that he is making his first solo album. In the note he mentioned that he had no plans to be a solo artist; yet 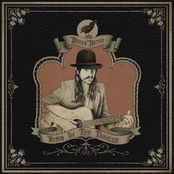 Bird In The Tangle 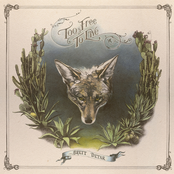 Too Free to Live