Brandon Dean Jenkins (June 7, 1969 â€“ March 2, 2018) was an American singer-songwriter and philanthropist. He was part of the Red Dirt music genre. Red Dirt Music is a music genre that gets its name from the color of soil found in Oklahoma. Stillwater, Oklahoma, is considered to be the center of Red Dirt music; there is also a separate Texas Red Dirt subgenre. Brandon Jenkins performed in the Texas and Oklahoma regions, although he had extensively toured in Europe on several times. 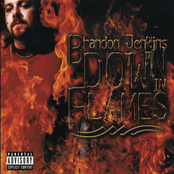 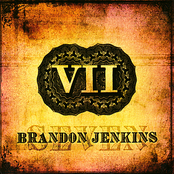 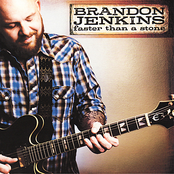 Faster Then a Stone 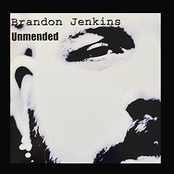 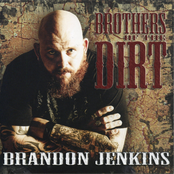 Brothers of the Dirt 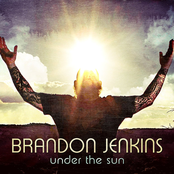 Live at the Blue Door