Boys Night Out of Burlington, Ontario officially formed in 2001 when lead vocalist Connor Lovat-Fraser and current guitarist Jeff Davis began collaborating on songs. Their work eventually led to a four-song demo known as You Are My Canvas. The release was followed by a signing to One Day Savior Records and the release of their debut EP, Broken Bones & Bloody Kisses. Interest in the band was immediate and a short while later they signed to New Jersey based Ferret Records. 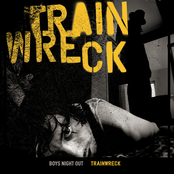 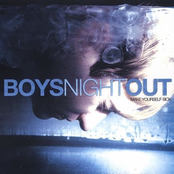 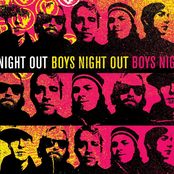 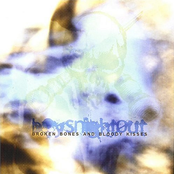 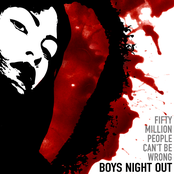 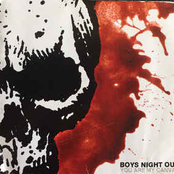 You Are My Canvas

From First to Last