Two artists have been know with this name: 1. Robert Wilson (born February 27, 1980 in Jackson, Mississippi), was previously known by the stage name Bobby Valentino, but because of legal action, he is now officially known as Bobby V. He is an American R&B singer previously signed to Ludacris' label Disturbing Tha Peace. He released his self-titled debut album in 2005 and has since released 2007's Special Occassion and 2009's The Rebirth. He will release his fourth studio album, Fly On The Wall, sometime in 2010. 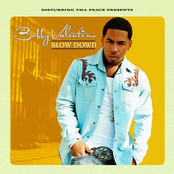 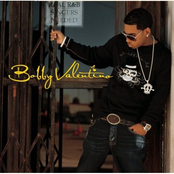 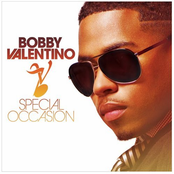