James Robert Wills (March 6, 1905 – May 13, 1975), better known as Bob Wills, was an American Western swing musician, songwriter, and bandleader of Bob Wills & His Texas Playboys. Considered by music authorities as the co-founder of Western swing, he was universally known as the King of Western Swing. Wills formed several bands and played radio stations around the South and West until he formed the Texas Playboys in 1934 with Wills on fiddle, Tommy Duncan on piano and vocals 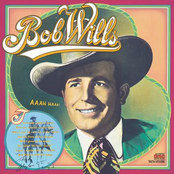 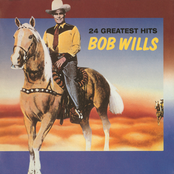 The Best of Bob Wills 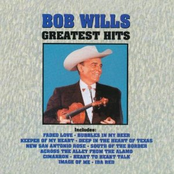 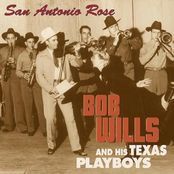 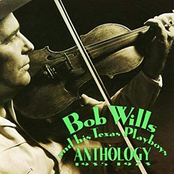 Bob Wills And His Texas Playboys