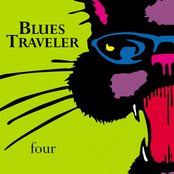 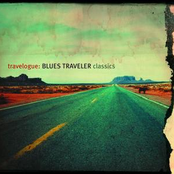 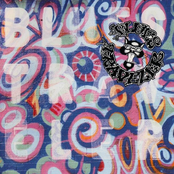 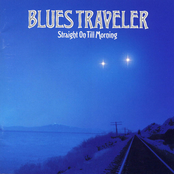 Straight On Till Morning 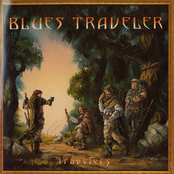 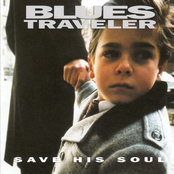 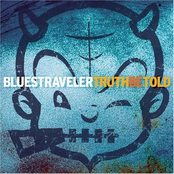 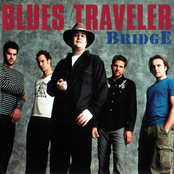 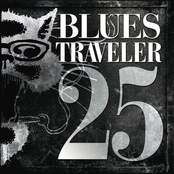 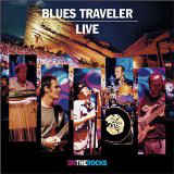 On the Rocks (live) 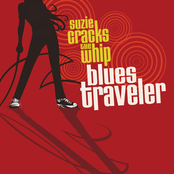 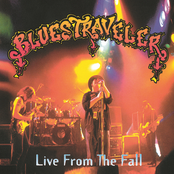 Live From The Fall 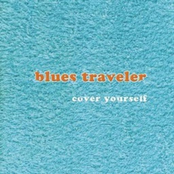 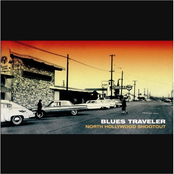 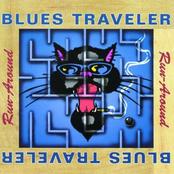 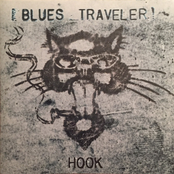 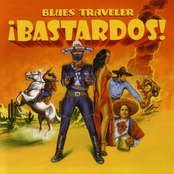 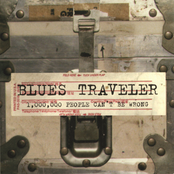 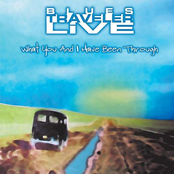 Live: What You and I Have Been Through

Big Head Todd and the Monsters