1) bLiNd (Jordan Aguirre) is an active trance artist and aspiring producer. Many of his video game remixes can be downloaded at OverClocked Remix. 2) Blind is a German rock band. 3) Blind is a Swedish metal band. 4) Blind was a band from southern California who played melodic, politically/socially-charged hardcore punk. Ex-members of Looking Up. 5) Blind was an Estonian indie-rock band. Initially known as Totally Blind Drunk Drivers. 6) Blind is a post-punk / industrial band from Eindhoven. 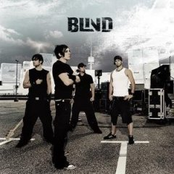 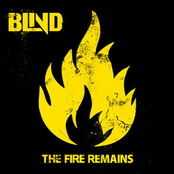 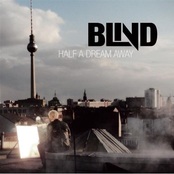 Half A Dream Away 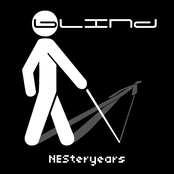