Blaze Foley (born Michael David Fuller in 18 December 1949 in Malvern, Arkansas; died 1 February 1989 in Austin, Texas) was an American singer-songwriter. He was shot and killed in 1989, at the age of 39, while trying to defend an elderly friend. During the late 1970s Blaze Foley & the Beaver Valley Boys were a big part of the Houston club scene. Foley grew up in Texas. He performed in a gospel band called The Fuller Family with his mother and sisters. 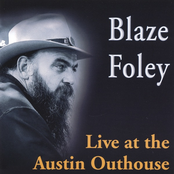 Live at the Austin Outhouse 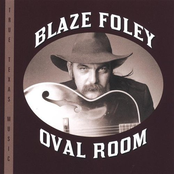 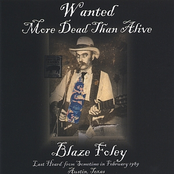 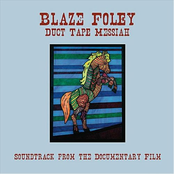 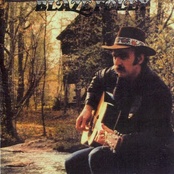 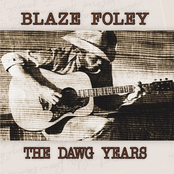