Blake Shelton (born June 18, 1976 in Ada, OK) is a country music singer and television personality. As of December 2020, Shelton has charted 40 singles, including 28 #1's, 17 of which were consecutive. The 11th #1 ("Doin' What She Likes") broke "the record for the most consecutive #1 singles in the Country Airplay chart's 24-year history". Throughout his career, he has received nine Grammy Award nominations, including two for Best Country Album. 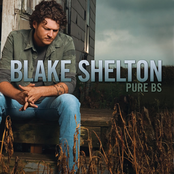 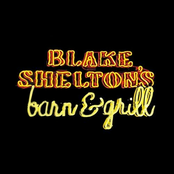 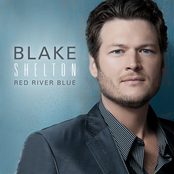 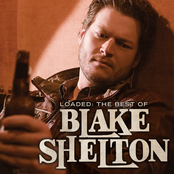 Loaded: The Best of Blake Shelton 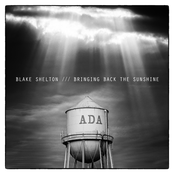 Bringing Back the Sunshine 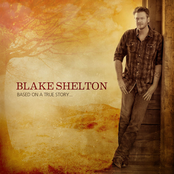 Based On A True Story... 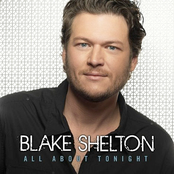 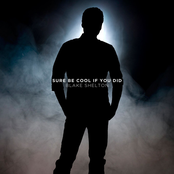 Sure Be Cool If You Did 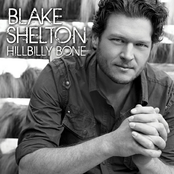 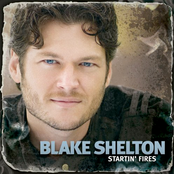 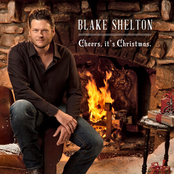 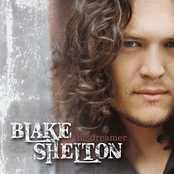 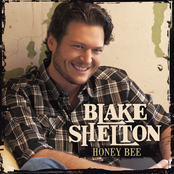