Birdmonster is an American rock band based in San Francisco, California. Consisting of Zach Winter (Drums, Cello,) Peter Arcuni (Vocals, Guitar) Justin Tenuto (Bass, Rhodes, Melodica, Banjo, blog master) and David Klein (Guitar, Piano), they self-released their self-titled first EP in 2005 and then their debut "No Midnight" in 2006. It has since been re-released by Spinart Records. The band then decided to self-release their debut album, No Midnight. 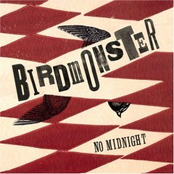 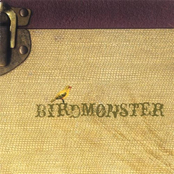 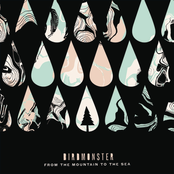 From The Mountain To The Sea (Deluxe Version)