Billy Ray Cyrus (born William Ray Cyrus; August 25, 1961) is a Grammy Award-nominated American country music singer, songwriter and actor from Flatwoods, Kentucky, best known for his Number One single "Achy Breaky Heart". Cyrus, a multi-platinum selling recording artist, has scored a total of eight top-ten singles on the U.S. Billboard Hot Country Songs chart. His most successful album to date is the debut of Some Gave All, which has been certified 9Ă— Multi-Platinum in the United States. 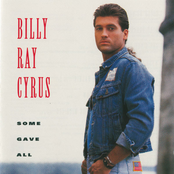 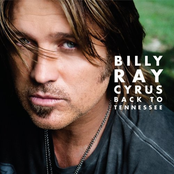 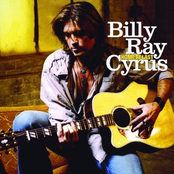 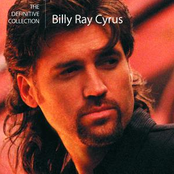 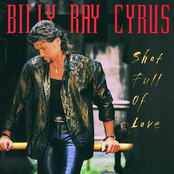 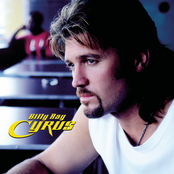 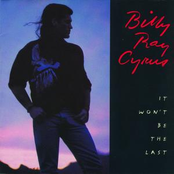 It Won't Be The Last 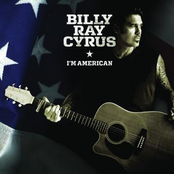 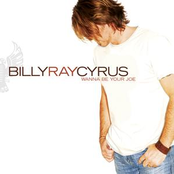 Wanna Be Your Joe 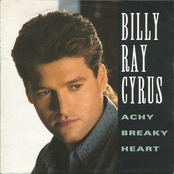 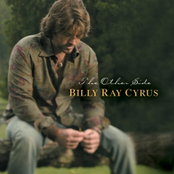 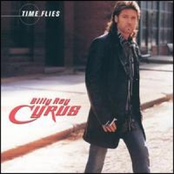 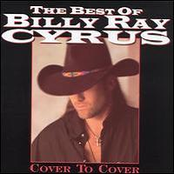 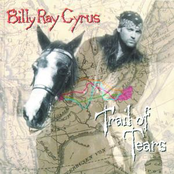 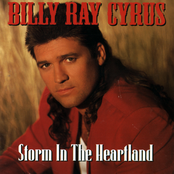 Storm In The Heartland 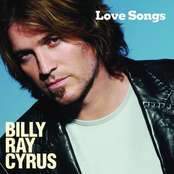