James William (Bill) Anderson III (born November 1, 1937 in Columbia, South Carolina) is an American country music singer and songwriter, who is also a two-time game show host, most notably for his role as the host of Fandango on TNN. One of the most successful songwriters in country music history, Bill Anderson was also a hugely popular singer in his own right, earning the nickname "Whispering Bill" for his gentle, airy vocal style and occasional spoken narrations. 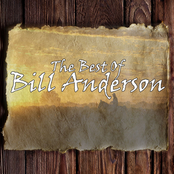 The Best Of Bill Anderson 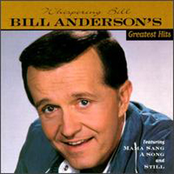 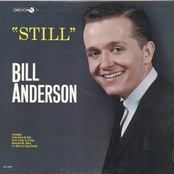 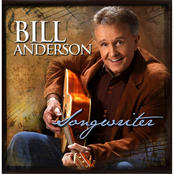 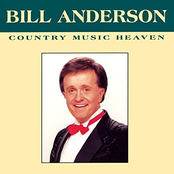