"Big" Maceo Merriweather (March 31, 1905 - February 23, 1953) was a blues pianist and singer active in Chicago in the 1940s. Born Major Merriweather (or Merewether) in Atlanta, Georgia, he taught himself how to play piano. In the 1920s he moved to Detroit and began playing parties and clubs. In 1941, a desire to record led him to Chicago where he met and befriended Tampa Red. Red introduced him to Lester Melrose of Bluebird Records, who signed him to a recording contract. 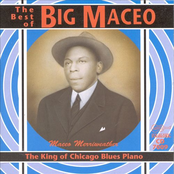 The King Of Chicago Blues Piano 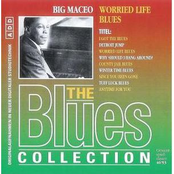