Big Jack Johnson (born July 30, 1940, Lambert, Mississippi) is a modern electric blues musician. He has recorded both solo and as a member of the blues groups the Jelly Roll Kings and Big Jack Johnson and the Oilers. He performed and wrote "Jack's Blues" and performed "Catfish Medley" with Samuel L. Jackson on the Black Snake Moan film soundtrack. Big Jack Johnson, born July 30, 1940 in Lambert MS is one of the most popular and influential of the contemporary Delta Blues musicians active today. 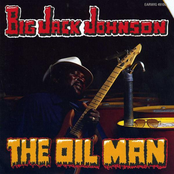 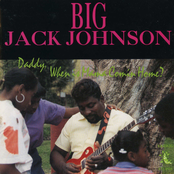 Daddy, When Is Mama Coming Home?

All the Way Back 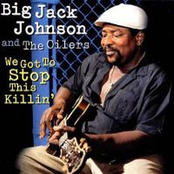 We Got To Stop This Killin'